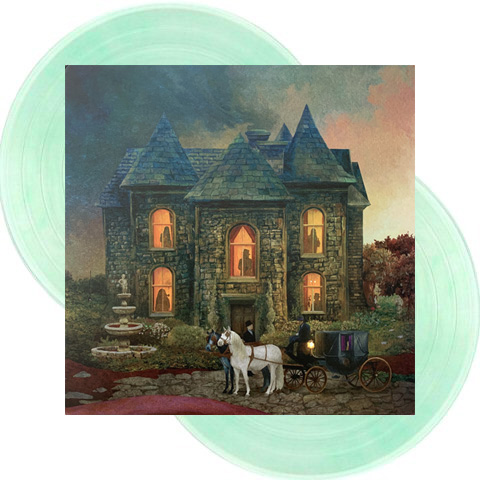 Opeth -In Cauda Venenum dlp [glow in the dark]

Double album on glow in dark colours with gatefold cover. The album is performed in English. Limited 500 copies