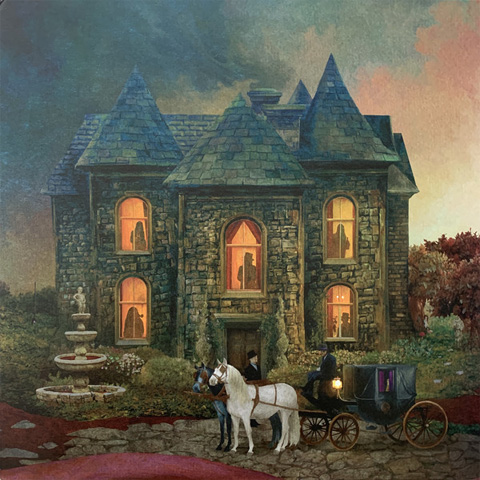 Double album on black vinyls with gatefold cover. The album is performed in Swedish