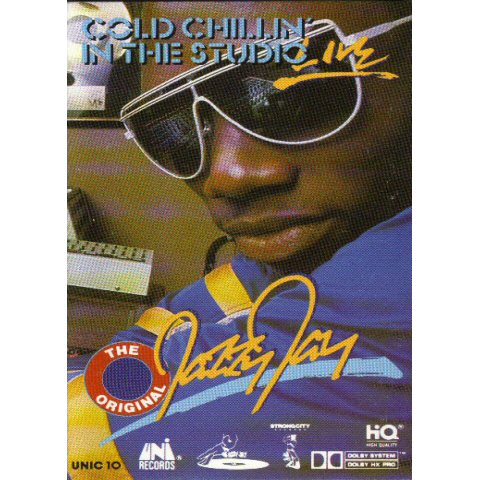 A compilation made by the legendary New York Dj and producer John Lawrence Byas alias Jazzy Jay. This was made to raise the profile on Bronx N.Y. rap acts. This is a mixed compilation, some tracks shows how hip hop used to be done but there are also some downrighht atrocious tracks. A good production, as expected by Jazzy Jay. The group MobVersa later changed name to Kemelions.