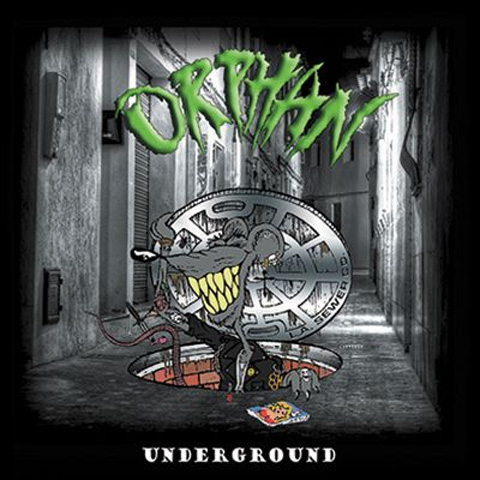 Originally known as Death Row, Orphan blasted onto the Sunset Strip scene with force. With music described as “Street Rock”, the band quickly showed they were a band determined to leave their mark on the Strip. From sharing the stage with acts such as Bang Tango, Kix, and Hurricane, to headlining their own shows on the club circuit, Orphan managed to draw in a dedicated group of fans who were always eager to enjoy their unique brand of Rock n Roll. Orphan put on a powerful performance and were known for their full-forced, passionate style of stage show. As once quoted by the band, Fans could expect a very aggressive live show that you can still tap your foot too!. Though the music scene changed, the fans have never forgotten the music. Orphan’s album is packed with all the dirty, sleazy, passion filled Rock n Roll any hard rock fan could want. Get yourself a copy and let the music take you back to the heyday of the Sunset Strip. Singer Shawn Crosby later went on to Jake E Lee’s Red Dragon Cartel