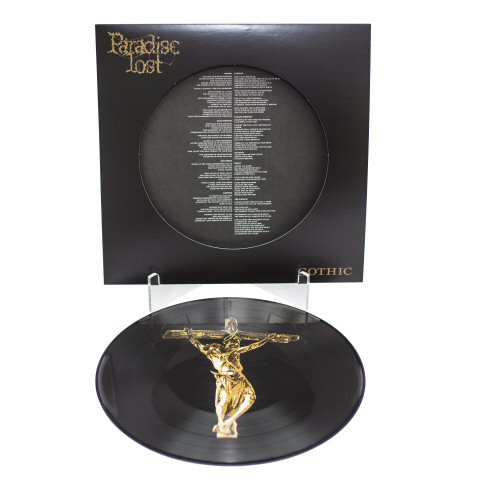 Paradise Lost from Halifax, England released the second album ‘Gothic’ in 1991 and is a prime example of perfect doom death. It is a seminal work, being one of the major influences on the modern genre of doom metal along with albums such as Candlemass ‘Epicus Doomicus Metallicus’ and My Dying Brides ‘Turn Loose The Swans’. Of particular note is the use of female vocals, rather more unusual in heavy metal at the time than it is today. In ‘Gothic’ we see a band that believes that they created ‘Gothic Metal’, when in fact there is nothing ‘Gothic’ about ‘Gothic’. Paradise Lost are perhaps the best example of a band that is always trying to find themselves