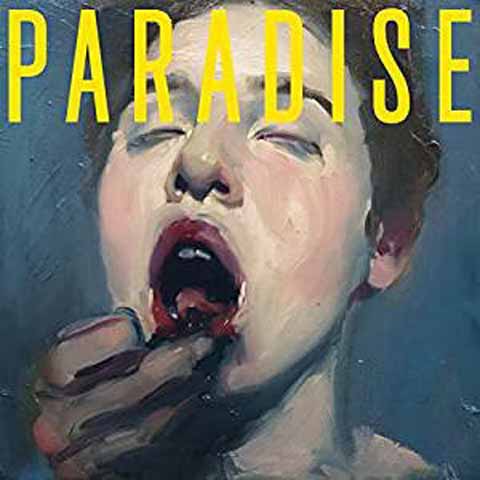 Norwegian musician Sivert Høyem (known from Madrugada to name a few) have released this mini album with a new project/band that goes under the moniker of Paradise. Sivert has brought the Brits Bob McVey and Rob Ellis with him. The former is guitarist for Marianne Faithfull, while drummer Rob Ellis is known for his collaboration with PJ Harvey. This trio was writing and jamming for a while as a well kept secret but then in 2016 it was announced on Sivert website that the band would release some music and that they were booked for their first gig at the Zermatt Unplugged festival in Switzerland in April of 2017. Rob Ellis has produced, arranged and been a musician for PJ Harvey since 1990, but has been involved in several other projects. His band, Spleen, has recorded three albums – while he has contributed as a producer, arranger and musician for a number of bands and artists – including Madrugada. As a guitarist, Bob McVey has toured the world with Marianne Faithfull, Tom McRae and Warren Ellis. However, he also has one solo album behind him as well as background from the indie rock band Longview. To complete the band for the live show and album recording they brought in female bass player Simone Butler who also handles the bass work in Primal Scream after Mani decided he would leave to re-join The Stone Roses. If youre a fan of any of the above mentioned bands or cant get enough of alternative rock bands then check out Paradise.