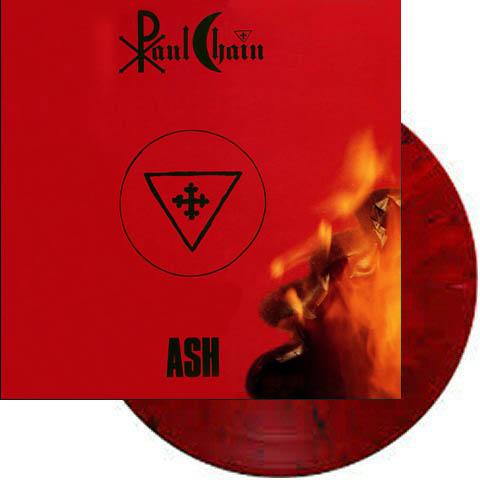 While Paul Chain has long been known for his improvisational eccentricities this record contains his earliest material which features a combination of his fastest and most aggressive material coupled with his most nightmarish doom numbers. The album Ash is a heavy metal release with doom moments. This is heavy metal with plenty of experimentation and sometimes it speeds up with insanity feeling more like a thrash album. There are however two exceptions; I Remember A Black Mass is a doom track just like the ones that Mr. Chain has produced before. As a spark of originality a choir even features on some sections of the track. The second exception is the fourth track, Abyss, an industrial/ambient track with plenty of similarities to Laibach. This track includes some church organ and some pipe instruments amongst other noise-scape components.