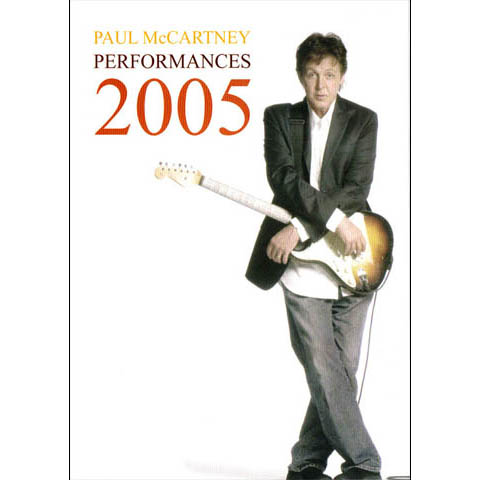 Reduced price due to dvd having small surface marks

Quiet though it may be, Paul McCartney experienced something of a late-career renaissance with the release of his 1997 album Flaming Pie. With that record, he shook off years of coyness and half-baked ideas and delivered an album that, for whatever its slight flaws, was both ambitious and cohesive, and it started a streak that continued through the driving rock & roll album Run Devil Run and its 2001 follow-up, Driving Rain. Then for his thirteenth studio project, Chaos And Creation In The Backyard, Sir McCartney tried a different tactic, returning to the one-man band aesthetic of his debut album, McCartney, its latter-day sequel, McCartney II, and, to a lesser extent, the home-spun second album, Ram. Apart from a guitar part or two, a couple of drum tracks, and, of course, the strings and horns that pop up now and again, McCartney played everything here, from the guitars and keyboards down to the bass and drums. The work on the album started at RAK Studiosin Lonon in November of 2003 and were finished in April of 2005 and released later that year. This dvd features performances TV performances McCartney did during 2005 where we can hear and see that on the performances from the second part of that year he did started to include material from his new album among them we have an acoustic rendition of How Kind Of You and as a bonus we have a 70 minute audio section with McCartney from the Abbey Road studios done by BBC in October of 2005.