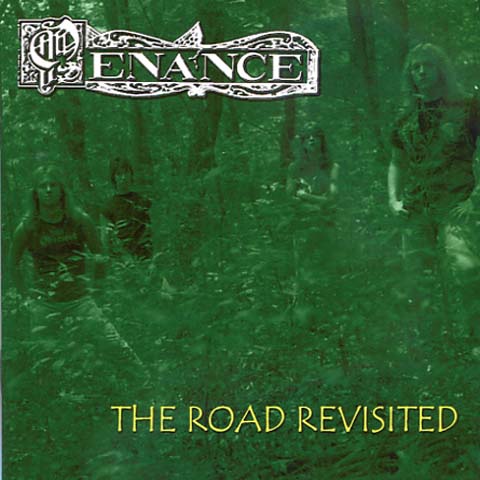 Doom metal rockers Penance got their start in 1990, when the freshly formed group released their first underground demo. It floated around tape-trading circles until the members of Cathedral finally heard it. They were so impressed that they asked Mike Smail, the only permanent member of the group, to play the drums on their first album. Penance stayed together and put together their debut, The Road Less Traveled, on Cathedral frontman Lee Dorrian’s Rise Above Records in 1992. They created a buzz in the metal underworld, leading to a contract with Century Media in 1994. With each release from then on the band strengthens its reputation as one of America´s standout indie doom bands. The origins trace back to a band called Dream Death , whose sole album displayed some doom tendencies but with a more hardcore-ish thrash slant, particularly in the vocal department. Three members from that line-up decided to shift direction, and thus Penance was born. ‘The Road Revisited’ was released in 2005 and it’s the very first original version of their debut album ‘The Road Less Travelled’. The band actually recorded that album twice, the latter version was released on Lee Dorrian´s Rise Above Records and the first recorded version was shelved and never heard before until now.