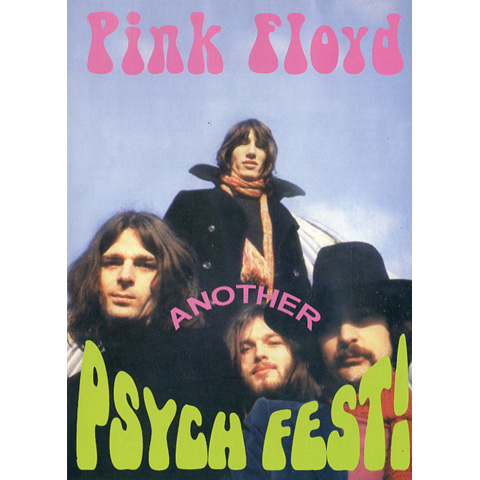 The early psychedelic years of Pink Floyd were grounded in a limitless sound with exacting explorations of mundane matters of ego, mind, memory, and heart, touching upon madness, alienation, narcissism, and society. This dvd features rare material recorded between 1968 and 1970. Among these we have lots of early promo clips and then its the Touse En Scene material from French TV from February 1968, which means that we do get a glimpse of Pink Floyd with Syd Barret in the line-up. Theres also Discorama from November 1968 as well as Suprise Party also November 1968. The dvd ends with the One Hour With Pink Floyd from Usa TV 1970 where we get material from Pink Floyds first number 1 album, Atom Heart Mother. If you love this period of Pink Floyd then this is a must.