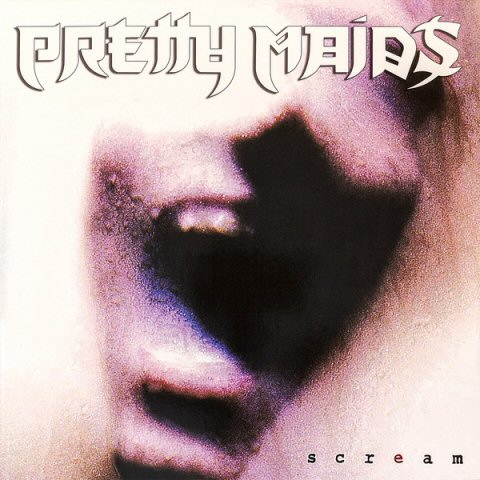 Pretty Maids released this album in 1994 and it was finally another heavy metal album with some really good tracks. The first 3 songs on the disc (Rise, Scream, Psycho-Time) are all up-tempo tracks the way we want Pretty Maids to sound (or atleast I do) and there are other tracks that are in the same vein like ‘Don’t Turn Your Sex On Me’, ‘No Messiah’ and ‘Adrenaline Junkie’. However this of course has the usually Pretty Maids ballads like ‘Walk Away’, ‘In A World Of Your Own’ and ‘Anytime Anywhere’ and this might be good for the fans that like their Maids slow and soft. So music wise the album is heavy metal most of the way and its strange that they almost have no keyboards on this album as on most Pretty Maids on albums. This made the album a little harder and maybe that’s why I didn’t do as well in Japan as previous and later album. Obvious the Japanese fans prefer the keyboard sound. However for me it was their best album in 8 years (since the classic, Future World, 1987).