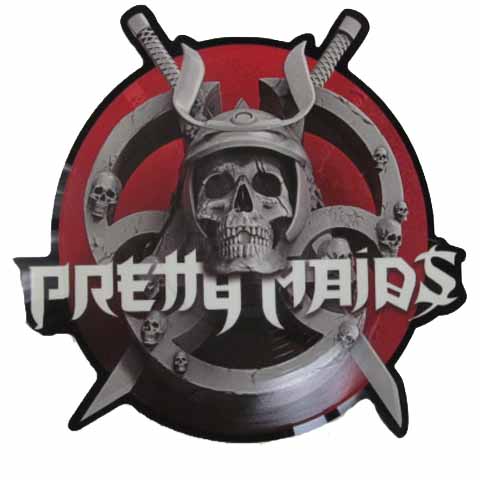 A shaped single with two tracks taken from Pretty Maids live album Maid In Japan. In 2017 Pretty Maids decided to go back and offer a full back-to-back performance of their classic album Future World, originally released in 1987, the first major breakthrough release for Pretty Maids in the metal community and the band’s biggest selling album up until this day.