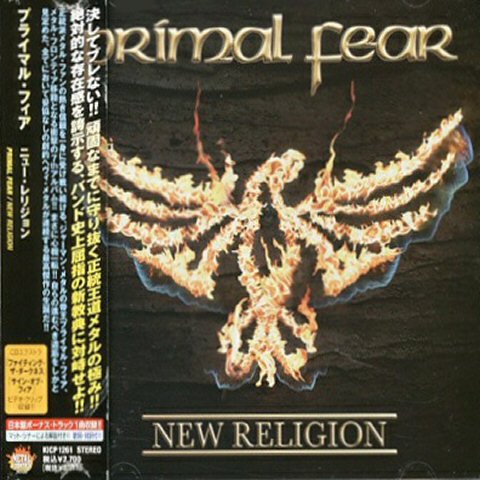 If this is your first encounter with Primal Fear you will find power-heavy metal of the best quality from a band that has constantly been making strong records. For the experienced fans in the ranks of Primal Fear this is as good as every other fear release. It is definitely one step ahead in the course that commenced through ‘Devil’s Ground’ (2004) and continued with ‘Seven Seals’ (2005). Primal Fear progress by adding orchestral instruments in parts and female guest vocals by ‘Epica’ lead singer Simone Simons. However, by playing the album one will come to understand that above all, this is a faithful reproduction of the established high- octane, razor-sharp Primal Fear style. You might not even notice the orchestral fills when hearing this album for the first time. Even the British press had to acknowledge the superiority of this release; Specifically ’Power Play’ magazine (issue 92) gives this item a 10/10, commenting ‘put simply, this is brilliant’. In other words, it does not get any better than this, a perfect record and as you might know, one doesn’t expect to come across this rating very often when it comes to British journalists. Finally the album reached number 60 at the German charts, number 67 on the Swedish charts and number 37 on the Japanese charts. You will not regret investing on Primal Fears seventh studio album