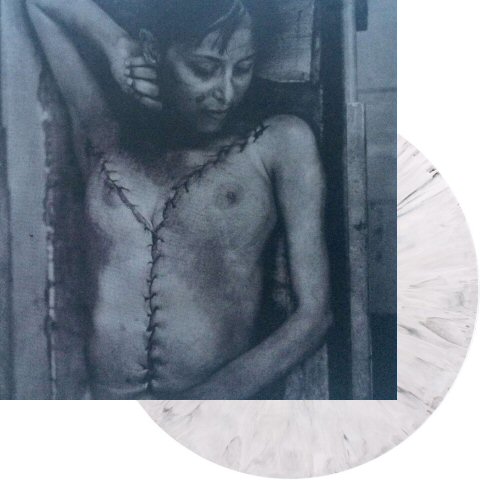 2016 release on marbled vinyl with new cover artwork. With the entire album on cd as bonus

While Pro-Pain and Biohazard could be considered quite similar both stylistically and in their subject matter (the decay of urban America), Biohazard was always more interested in fusing their sound with hardcore hip-hop, whereas Pro-Pain’s crushing grooves took more from hardcore punk and thrash. Still, subtle elements of rap could be detected, as well as overt ones, such as the Ice-T collaboration “Denial” which highlights the quartet’s second album, The Truth Hurts. Overall, the tone and subject matter are darker than the album’s predecessor, Foul Taste of Freedom, which actually seems like a purer expression of the band’s intentions. The initial album artwork featured actual crime-scene photos which were shelved due to controversy over their graphic nature.