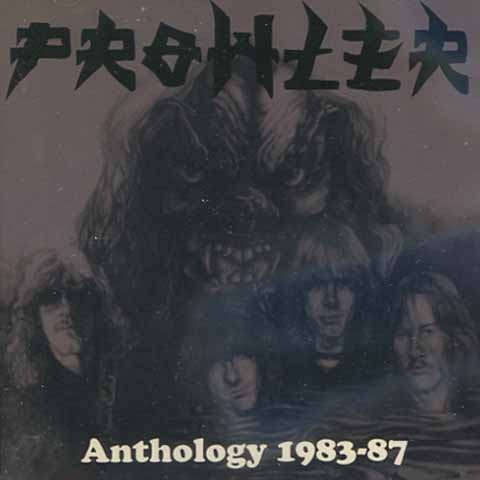 Prowler was a NWOBHM from Melton Mowbray that was formed in 1982 and fell apart five years later. The band released two singles; Forgotten Angel in 1983 and Alcatraz in 1985 as well as a few demo recordings. They also played a number of gigs during their active years and they were keen on having professional light shows and pyrotechnics. One of the bands favorite gigs was when they supported Bernie Marsden. This limited album feature the two rare collectable singles plus demo material. All the material has been digitally remastered and the booklet comes with band photos and band history.