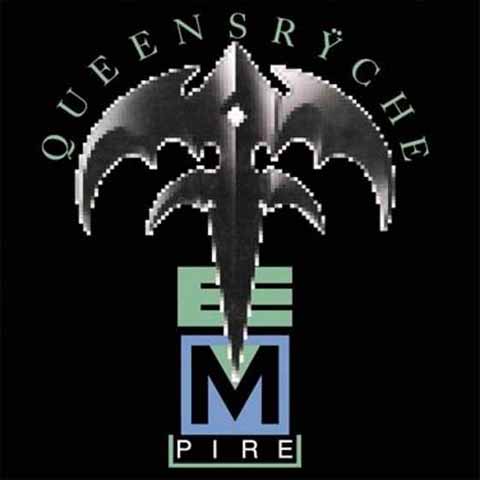 One of the most praised metal albums of the late ’80s, Operation: Mindcrime was an extremely tough act to follow. But while Empire isn’t quite on a par with that gem, it is certainly one of the most absorbing headbanger efforts of 1990. Highly conceptual and anything but redundant, Empire demonstrates beautifully just how imaginative Queensryche can be. If anyone has bridged the gap between the bombast of Iron Maiden and the artiness of Pink Floyd, it is Queensryche. But as much as one may be reminded of Floyd’s The Wall on pieces like “Anybody Listening?,” “Silent Lucidity,” and “Resistance,” Empire leaves no doubt that Queensryche has a rich personality all its own.