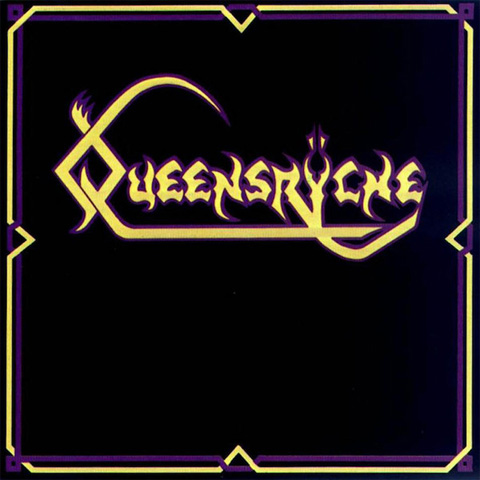 Before establishing themselves as both a commercial and a progressive metal force, Seattle’s Queensrÿche dealt classic metal steeped in English tradition. In fact, their 1983 self-titled debut EP, while largely ignored in America, became a sensation in the U.K. and Europe. The band displays an obvious Iron Maiden influence in their early songs, which often featured dungeons and dragons lyrical themes. Their classic Queen Of The Reich is one such example (with a hilariously primitive adventure video to boot), while The Lady Wore Black displays more maturity — a sign of things to come. A must-have release for Queensryche fans.