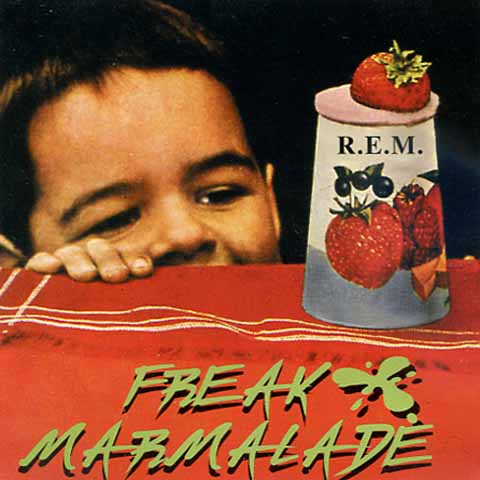 This 16-song album collects some rare live and Tv apperances the band did between 1992 and 1995. And the oldes material on here hails back to 1992 when R.E.M. performed at the 40 Watt Club in Athens, Georgia on Thursday, November 19. This was a different time, and a different R.E.M (when perhaps the band was at its most relevant). Writing of the special show, a reporter for the Atlanta Journal Constitution noted: Athens homeboys R.E.M. opened and closed their 1992 world tour with a single performance Thursday night at their hometown 40 Watt Club. The invitation-only event was a benefit recording for Greenpeace, which set up a solar-powered recording van for the occasion. The band played an 80-minute set for a capacity crowd of 600, showcasing tunes from their new album, Automatic For The People, including a starkly rhythmic rearrangement of their current hit, Drive. This is an exclusive, announced vocalist Michael Stipe, garbed in his trademark baggy pants and backward fishing cap. He said none of the songs had ever been performed live. Though obviously not too rehearsed, the group gathered steam and wrapped up the show with looselimbed versions of Iggy Pop’s Funtime and their first recording, Radio Free Europe. These 5 tracks from that night is the heart of this album but added here are the bands apperances at the MTV Music Award and Saturday Night Live two-three years later as well as rare live recordings from Milton Keynes and Milano. This is for the fans that already own the studio albums and want more from their favourite band.