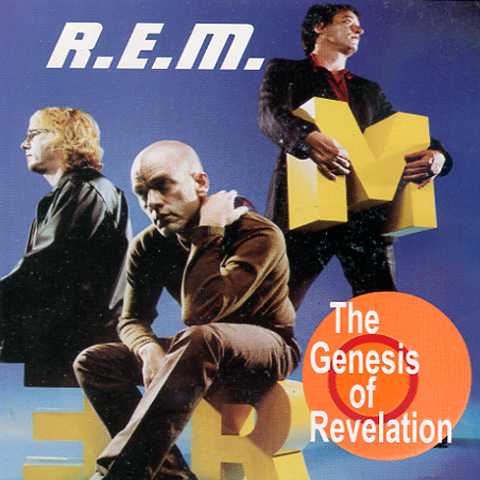 R.E.M. -The Genesis Of Revelation cd

After the experimental nature of REM’s 1998 album Up, which sold poorly by the bands standards, and their work on the Andy Kaufman biopic Man On The Moon, they released Reveal in 2001. The record marked a return to form for the alt rock pioneers, drawing comparisons with the classic Automatic For The People. Reveal topped the UK charts and reached No. 6 in the US, selling 4 million copies worldwide. Lead single Imitation Of Life was a hit across the globe and their first to reach No. 1 in Japan; in 2004 Reveal was named one of the 500 Greatest Albums of All Time by Rolling Stone magazine. Always renowned for their electrifying live performances, R.E.M. toured Europe, Asia, and North and South America to support the latest release. One of the stand-out shows from the tour took place at The Roncalliplatz in Cologne, Germany on the 12th May 2001, and was the subject of a live FM broadcast across the continent, which was synched through the US too. Playing some of their biggest hits from across their career, this performance in its entirety is now available on this album.