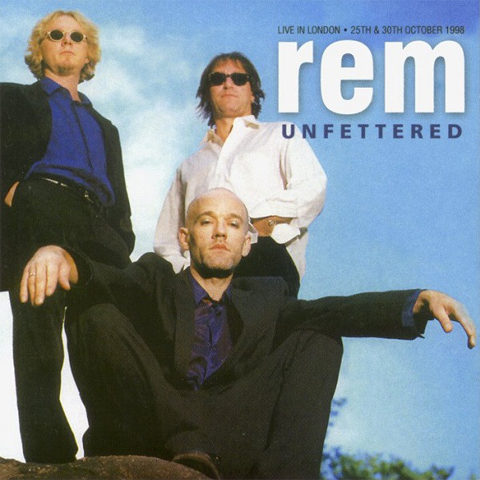 Reduced price due to cd having some small hairline marks

On the 26th of October 1998, R.E.M. Released their eleventh studio album. It was the band’s first album without original drummer Bill Berry, who retired from the group a year earlier. 24 hrs before the album was released the band performed at the BBC’s Broadcasting House in front of an intimate audience of 200 invited fan club members and friends. The show was broadcast live on BBC Radio 1 – this would be most listeners first taste of R.E.M. without Bill Berry. This radio session is featured on this album. Here you have BJ Cole playing slide guitar on Daysleeper and one of the highlights on here is a beautiful rendition of Perfect Circle. This album also features a bonus track in form of a live version of Daysleeper recorded for Top Of The Pops at Riverside Studios in Hammermisht on the 30th of October 1998.