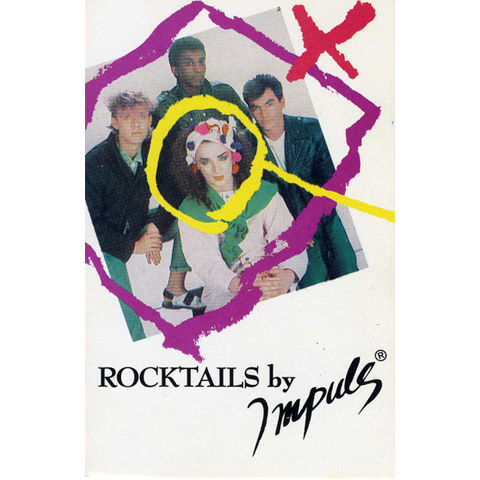 Radio Impuls was a cassette series made by the multinational cloth company H&M in the early and mid 80s and nowadays it rarely shows up for sale. The name came from the clothing companies new cloth mark Impuls who they had introduced in the late 70s. Impuls was a completely new concept, trendy, youthful and cocky clothes for both teenage girls and boys. In 1985 the Impuls brand was used to promote the A Non Smoking Generation movement. The music pretty much shows what was hot around that time but the real treat is actually the three hidden non smoking messages in Swedish that are exclusively recorded for this tape. What for example are Joey Tempest talking about when he says “..det är nog därför Gunde Svan aldrig varit uppe på topplistan….”. Well you need to get this tape to know