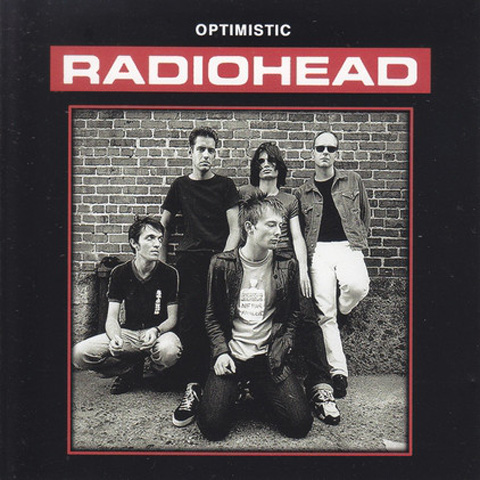 Radiohead’s second of two nights in Monza (19th of June 2000), continuing to test new material for Kid A and Amnesiac. The band performs Kid A and its a great version in its early stage. Planet Telex made a return to the setlist instead of Climbing Up The Walls. Theres also an early version Pyramid Song and the opening track Optimistic comes out with a different lyrics in the beginning. The odd thing here is probably the second encores where Thom makes a solo acoustic. He starts on Killer Cars but abandon it when he forget the lyrics then comes I Might Be Wrong which is the first time its performed live. Things like this makes it a must have for any Radiohead fan.