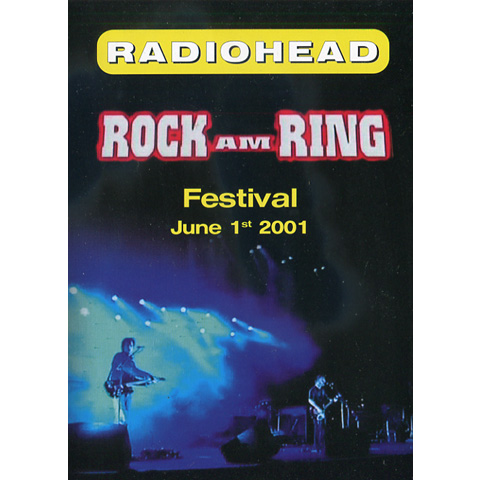 Reduced price due to dvd having some small marks

Rock Am Ring was originally planned as a one-time festival but due to its commercial success (with 75,000 audience members), it was decided to make the concert an annual event. One of the great groups of the alternative era is the English rock band Radiohead, who were announced to perform at the 2001 line-up of the festival. Radioheads show took place on June 1st and were said to be the bands only gig in Germany that year. Other bands confirmed that year included Limp Bizkit, Guns N Roses and A-Ha. June of 2001 also saw the release of Radiohead 2001 album Amnesiac.