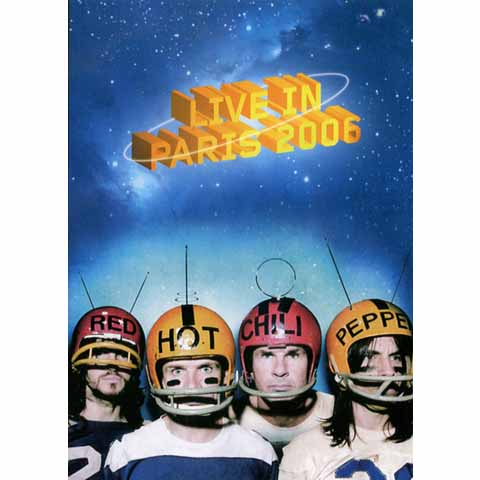 The Stadium Arcadium World Tour began in Barcelona, Spain in May of 2006, including several festival dates during the summer. Frusciante’s friend and frequent musical collaborator Josh Klinghoffer joined the touring band, contributing guitar, backing vocals, and keyboards. To kick off the tour the band performed a small warm up gig at the tiny La Cigale, 1500 capacity, in Paris, France on the 20th of April 2006. The following night the band made an apperance at La Plaine St Denis in Paris for French TV. It was recorded on the 21st of April and broadcast in France on the Taratata show on May 5th.