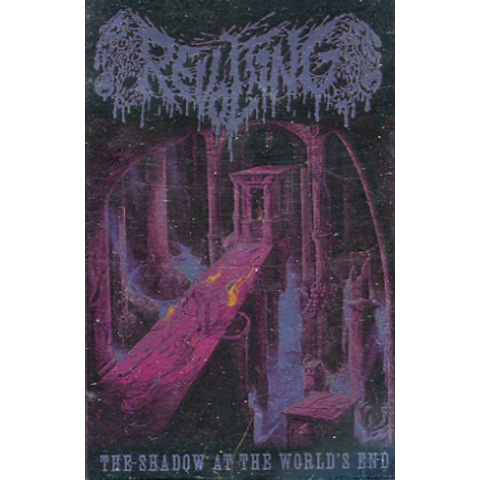 Revolting happens to be one of Rogga Johansson’s most prominent and long-running bands along with Paganizer. The band is also one of the most active ones. Fans will know that they’ve honed their craft over the years and they do things in a better way with each one. For the seventh full length, Rogga Johansson has done his best blending classic Swedish melodies with the brute force that his bands are associated with. Imagine a mix of Paganizer and Rogga Johansson and you’ve got something that has the best qualities of both the Swedish-sounding bands, which are presently at the peak of their respective careers. There’s of course the added groove and memorability that’s hard to dislike. All in all, if you’re a fan of well-rounded Swedish death metal that has everything in spades, Revolting is for you.

Track list:
1. Defleshed
2. 1888
3. The Shadow At The World’s End
4. Sorrow As Companion
5. Daggers That Mimic Lifes Pain
6. Dragged Back To The Cellar
7. To The Bitter Bleeding End
8. Carnage Will Come
9. Revolted By Life Itself