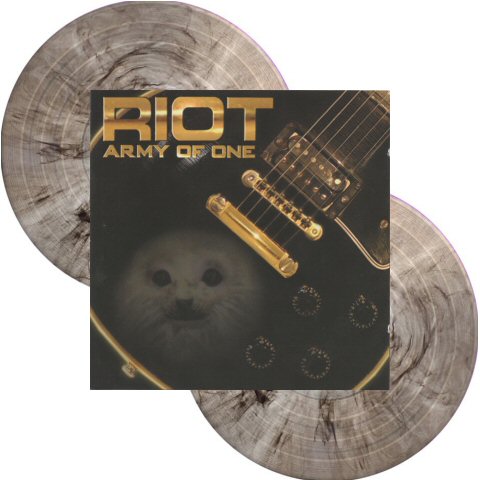 Riot was working on this their 13th studio album, Army Of One, for almost 4 years and it was an attempt to add a bit of European power metal to Riot’s sound, with a bit more variety. Army Of One is totally brilliant and mesmerizing. I can’t believe that Riot managed to create an album that can rival “Narita” and “Fire Down Under”. You have to give honourable mentions to “Thundersteel” and “Born In America” but “Army of One” is only second to “Fire Down Under”. Trust me, if you’re a real Riot fan, you’ll love this album and it will never leave your collection.