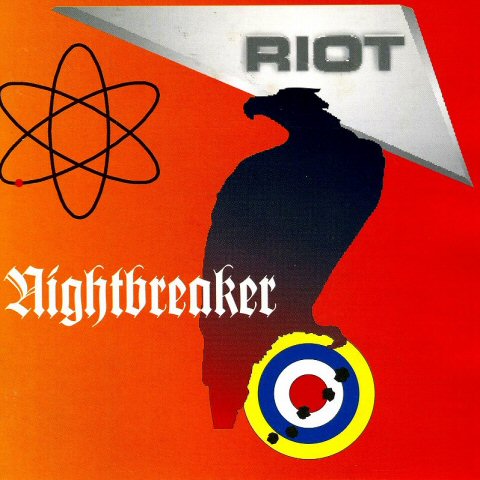 A solid heavy metal album, Night Breaker was released originally in 1988 by Rising Sun; Metal Blade re-released it in 1999 and it holds up quite well, doing justice to the British heavy metal sound that was starting to splinter and deteriorate by the late ’80s. Night Breaker sounds a little more polished than most Iron Maiden, and most Judas Priest as well (excepting the squeaky clean Turbo), so this may not appeal to British metal fans that enjoyed the more raw sound of the genre. There’s also a heavy dose of Dokken on Night Breaker, especially on “Faded Hero.” Riot does a respectable version of Deep Purple’s “Burn” but make Procol Harum’s “Whiter Shade of Pale” sound like a painful exercise in the land of bad metal. The obligatory ballad “In Your Eyes” jars the album’s momentum momentarily, but there are enough highlights (“Silent Scream,” “Outlaw,” “Babylon”) to make up for most of the schmaltz.