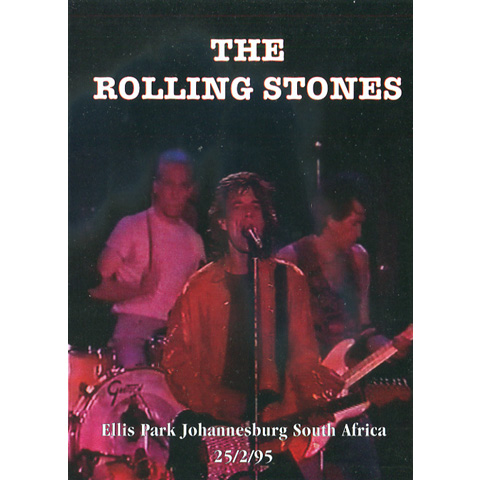 After decades of cultural isolation under apartheid, South Africans finally got some satisfaction — the Rolling Stones came to town. At Johannesburg’s Ellis Park Stadium Feb. 24 and 25, tens of thousands of rock-starved fans danced at the most extravagant pop event South Africa has ever seen — replete with a mammoth spectacle of fireworks, videos, huge balloonlike puppets and, of course, Mick Jagger’s inimitable acrobatic prancing. South Africans accustomed to gathering en masse in the past for protest demonstrations or rugby games were now crowding cheerfully for an event that resonated with more than the music of one of the world’s leading rock icons. It was the official, most extraordinary evidence of South Africa’s return to the world cultural scene since the demise of white apartheid rule, which denied South Africans for decades the music, art, and sport of the rest of the world. After years of seeing concerts while in exile in Europe or by driving to Swaziland or Botswana, they could finally just walk or take a bus to the event like normal citizens of the world. ”Hey, it’s finally happened, man,” said one gray-haired man with a ponytail embracing another middle-aged man. ”Yeah, I never thought I’d see them on South African soil during my lifetime,” replied his friend. Even for jaded foreigners weaned on concerts of the world’s top stars from an early age, the set of the Stones Voodoo Lounge tour was worthy of awe. Touring for the first time without bass player Bill Wyman (Darryl Jones stood in), Jagger, Richard, Watts, and Woods gave their audiences a powerful mix of old classics and new songs with the trademark vigor that has lasted three decades. The crowd went into a frenzy as Jagger’s lithe figure raced and gyrated across the stage. The warm-up group was Mango Groove, a popular multiracial band. This was undoubtedly Johannesburg’s premier cultural event of the year. It didn’t seem to matter which songs the Stones played — what mattered was that they were here finally, and every number roused the same ecstatic response. But while the country’s nine-month-old new multiracial democracy allowed the event to occur, most of the black majority were prevented from attending — by lack of money. The 150 to 250 rand ($50 to $83) tickets were too expensive for most ordinary citizens and the 65,000-capacity stadium was far from filled on either night.