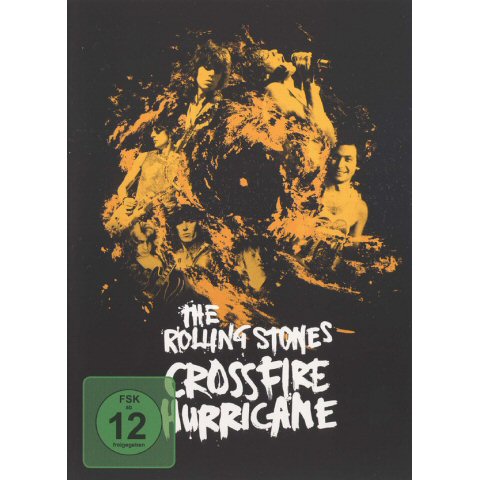 Theatrically released in 2012, Crossfire Hurricane, directed by Brett Morgen, documents the career of the Rolling Stones in roughly chronological fashion, and includes rare historical footage as well as interviews and commentary, both historical and current, from Mick Jagger, Keith Richards, Charlie Watts, Ronnie Wood, and former Stones Bill Wyman and Mick Taylor, as well as rare interviews with Brian Jones, who was in many ways the heart of the original band. The dvd edition include bonus and previously unreleased concert footage, an interview with the director, and the original theatrical trailer.