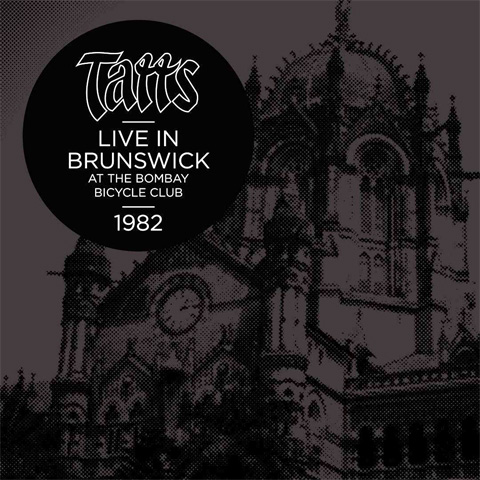 14 tracks recorded at Melbourne’s Bombay Bicycle Club in Brunswick in 1982 and mastered for Tatts loyal fans. Here’s an album that takes you back thirty-five years; the Australian pub rock scene was at its peak, live music was everywhere, and so was Rose Tattoo, becoming one of Australia’s most revered rock bands of all time, known for their peerless, raw, heavy blues rock, hot mix of slide guitars, and the unmistakable voice of Angry Anderson. Featuring classics like Assault And Battery, Scarred For Life and Rock And Roll Outlaw, Tatts: Live In Brunswick was recorded during their Never Too Loud Tour when rock was king and Rose Tattoo Angry Anderson, Pete Wells, Rob Riley, Geordie Leach and Dallas ‘Digger’ Royall was at its most formidable. The band is on top form on this live recording, super tight and loud and proud. A must buy for any Rose Tattoo fan. Long Live the Tatts!