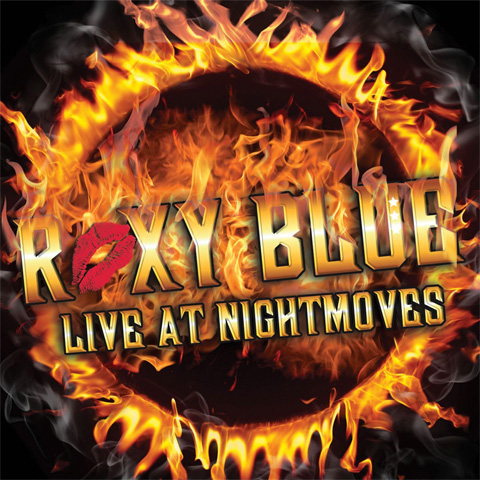 Guitarist Sid Fletcher and bassist Josh Weil met while both studied at the Guitar Institute of Technology; the two were later recruited by vocalist Todd Poole, who also added drummer Scotty T. Playing around Memphis, Roxy Blue soon became local favorites and attracted Geffen executive Tom Zutaut at one of their shows. He signed the band and in 1992, their debut album Want Some was released. While many feared that they would forever be left with that one album from such a solid band, the band have digging the vaults to release albums of never before released material. The recordings here on Live At Nightmoves represent a special time in the bands career. This was the last show before the band got signed and went off to Los Angeles to make the classic Want Some album. The energy was high, the set was tight, and the fans were just plain crazy. Relive a moment in time when one of the greatest most under-rated hair bands in history ruled the Memphis scene. Please keep in mind that these original recordings were made on tape nearly two decades ago and some of the recordings have deteriorated over time. The band did their absolute best with pain-staking efforts to restore the recordings to as close to their natural state as possible. We think you will enjoy them tremendously and Want Some More.