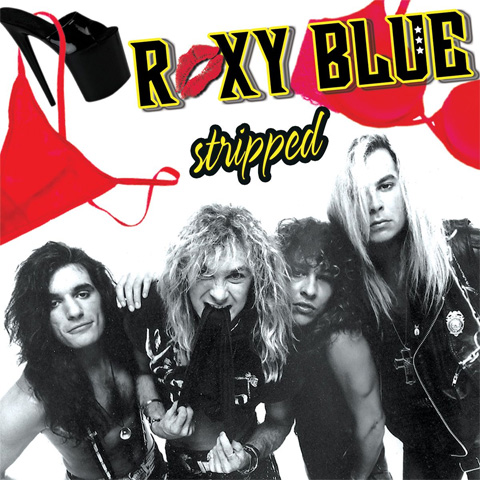 While many feared that Roxy Blue would forever be left with the album Want Some there is now some good news. The band have been digging the vaults to release albums of never before released material. The recordings here on Stripped are some of the classics and some unreleased tracks all stripped down to the barebones. If you recollect the MTV unplugged days – and you enjoyed the tracks stripped down – this album will be right up your alley. Please keep in mind that these original recordings were made on tape nearly two decades ago and some of the recordings have deteriorated over time. The band has done their absolute best with pain-staking efforts to restore the recordings to as close to their natural state as possible. We hope you will enjoy them tremendously