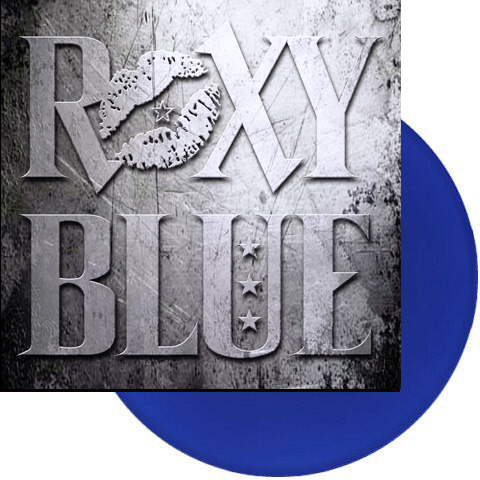 Memphis, Tennessee hard rockers Roxy Blue’s first album of new material, 25 years after their now legendary debut album, Want Some, which is a classic of the late 80s/early 90s hard rock scene. Original members Todd Poole (vocals), Josh Weil (bass), and Scotty Trammell (drums) are now joined by new guitarist Jeffrey Wade Caughron. (Original guitarist Sid Boogie Fletcher has left the music business for a successful career in dentistry.) Poole says: Roxy Blue fans can expect an explosive album! I think the record is definitely a different sound than the 1992 version of Roxy Blue, but not unrecognizable. The record is much heavier, but still has some cool ballads and hints of early Roxy in there. I feel that it’s a well-balanced record. He continues: I have been writing songs for years for different projects I’ve been in, but now I knew it was an opportunity to take a fresh approach to the Roxy Blue sound. The excitement I felt actually inspired me to write the songs for the upcoming record from scratch. On the band’s legacy, Poole says: For Want Some to be recognized as one of the finest moments in the latter hard rock days is an honor. Especially being that there were so many good bands out at the time. We were just so proud to be a part of a great rock era.