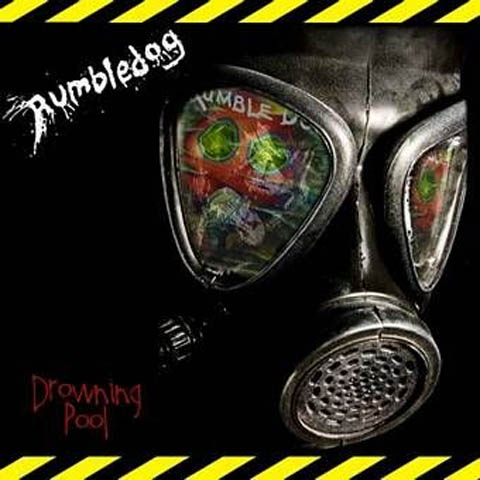 For years now, Dirty Looks fans have sought after the hard-to-find and very limited two Rumbledog releases. Rumbledog was a band formed by Henrik Ostergaard just after he decided to split up Dirty Looks in 1993. The first album, simply self-titled, came out in 1993 and saw many tunes of released material under Dirty Looks in original version or altered lyrics (and title track) and former members of Dirty Looks as well. The second and last album entitled The Drowning Pool came out in 1995 showed an evolution in the style and caught up to the sound of this era, surely influenced by the members recruited for the recording like Mike Smith on guitar (future-Limp Bizkit and Evolver), Jassen Wilber on bass and Ron Sutton on drums (both future-Burning Orange and Bernard Allison Band), and the contribution of Paul Lidel and Mike Ondrusek (ex-Dirty Looks). Im sure fans of the gritty Dirty Looks sound want to check this out.