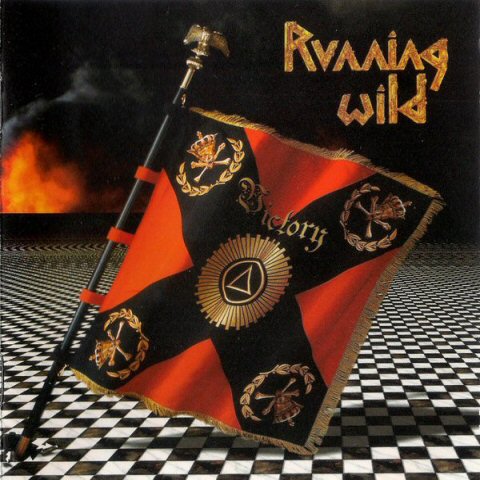 Back in the late eighties/ early nineties there were really lousy reviews by critics against Running Wild They are sounding the same – all the time but still the fans loved it. Well, would you not know, when frontman Kasparek tries to develop the sound and make a step towards musical progress then the same kind of unruly bastards shout what is this – it isn’t like it used to be. Victory is marking a notable change in songwriting and production and if you expect the same smoking aggression that dominated Pile Of Skulls or Masquerade be prepared this is a little more progressive. The are some solid tracks like Timeriders, Into The Fire and The Hussar and some tracks that are questionable like the Beatles cover Revolution. However the album is still worth some attention