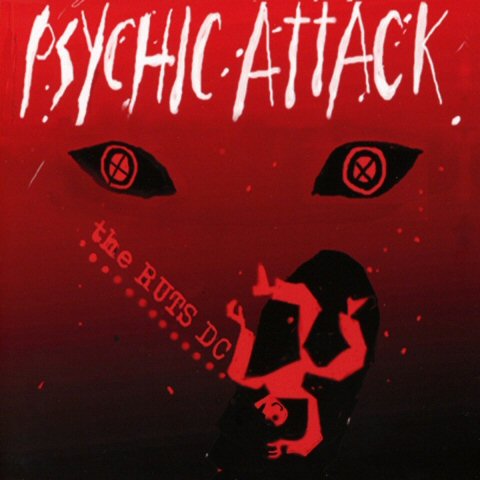 The Ruts are a legendary British punk band who started life back in 1977, the original line up recorded the classic album The Crack which was released back in 1979. Their original singer Malcolm Owen passed away in 1980, more recently guitarist Paul Fox sadly lost his battle with cancer in 2007. Since this time the remaining members John ‘Segs’ Jennings, bass and vocals, and Dave Ruffy, drums, have kept the flame burning bright, now with the addition of Leigh Heggerty they appear to have found the original spark that made their debut album such an essential release. This is not the sound of a band trading on past glories, the energy levels on this single are immense and make this is a contemporary classic punk recording. Lets not beat around the bush, the title track is the best thing The Ruts have produced in over 30 years, that’s not an insult to the previous recordings made under the moniker The Ruts DC, this is quite simply a superb single. If the rest of the upcoming album is anywhere close to the standard that this track sets then it’s going to be one of the most eagerly anticipated releases of the year. Aside from the excellent Psychic Attack the single features Psychic Disturbance, a dub version of the title track, which unusually for a remix doesn’t take anything away from the original, and is completed by an instrumental entitled Vox Teardrop, which compliments the first two tracks perfectly and rounds off a near perfect single. This release has seriously whetted my appetite for the forthcoming album, Music Must Destroy. After everything they’ve been through and almost 40 years The Ruts DC have made something that is very special and I can’t recommend this single highly enough.