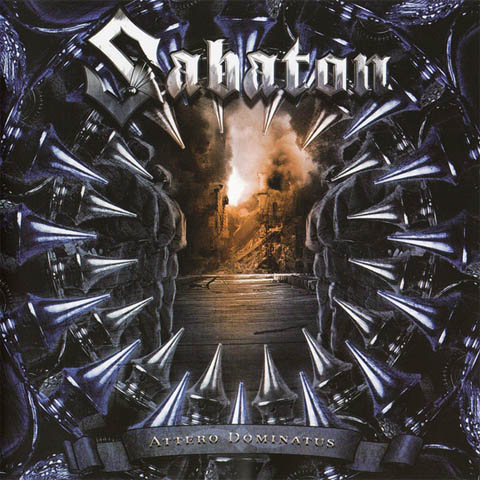 Reduced price due to cd having small hairline marks