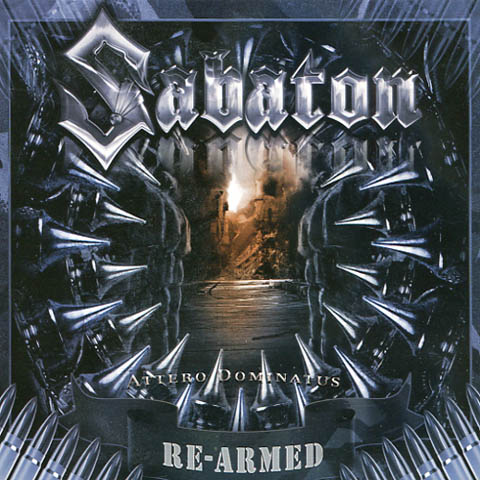 A small bent mark on the backside of the slipcase