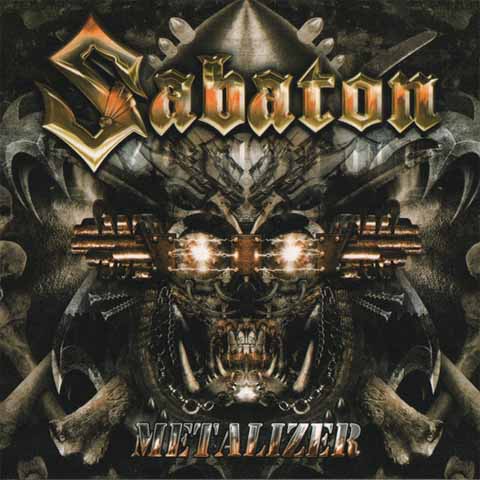 Reduced price due to some small marks on disc 1