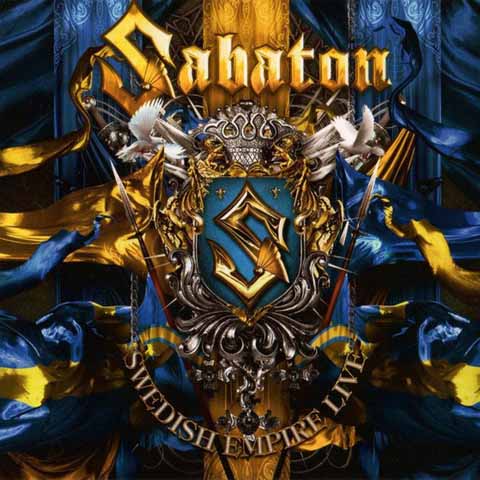 Being Polish citizens of honour just isnt enough. In August 2012 Sabaton went back to Poland to headline the renowed Woodstock festival in front of more than 600.000 enthusiastic fans. Swedish Empire Live certainly is the most impressive live document a heavy metal band has ever delivered. The biggest screens, the biggest production and of course the biggest crowd. On top of that, shows in Gothenburg, London and Oberhausen will be included as well – running over four hours in total. With this, Sabaton have definitely created a landmark release.