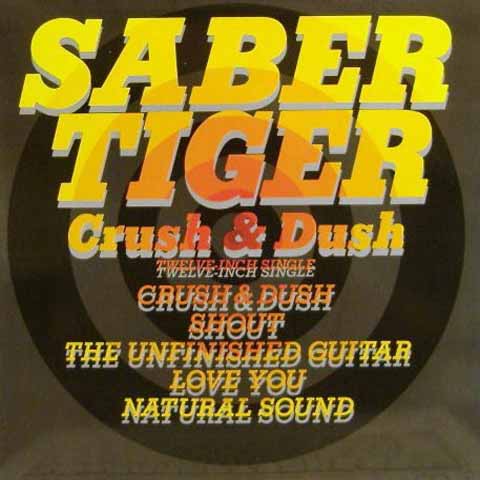 Within the microcosm that is Japanese Metal, Saber Tiger has laid claim to a spot in the scene since their beginning back in 1981. They’ve endured the typical line-up changes of many underground bands, they’ve dealt with limited performances on their fairly remote island home of Hokkaido, but high member turnover, long hiatus periods and a confined locale failed to keep the band down. In the 80s the band released several demoso and two EP’s, Rise (in 1986) and Crush And Dush (in 1987). Material from all these Eps and demos were gathered on a compilation album called Paragraph (released in 1991) before the band finally released their debut album Invasion in 1992. Anyone into Japanese metal like Earthshaker and Loudness with some neo-classical guitar riffs should check this out.