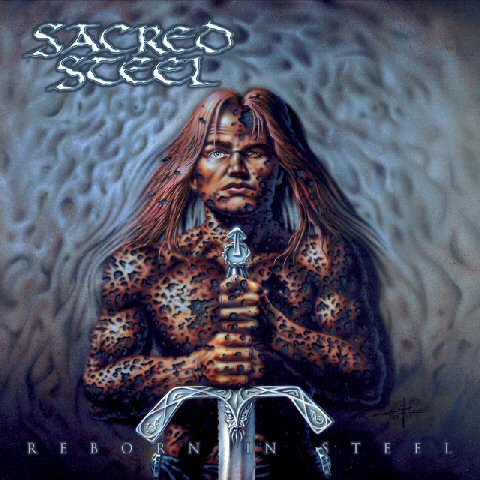 Sacred Steel do not play heavy metal. They ARE heavy metal, or to be more exact: true heavy metal. Back in the middle of the ’90s, when classic metal was fighting for its survival and was losing, a bunch of heavy metal maniacs from Germany got tired of new trends in metal, and decided to start a band which would celebrate the legacy of legends such as Agent Steel, Mercyful Fate, Sanctuary, Omen, Cirith Ungol, early Manowar and Helstar. Not only did they succeed, and get signed to the legendary Metal Blade Records as the first German band ever, but they managed to ignite the fire that the scene needed, and they were in the front row of maniacs who were responsible for the revival of true heavy metal in Europe.