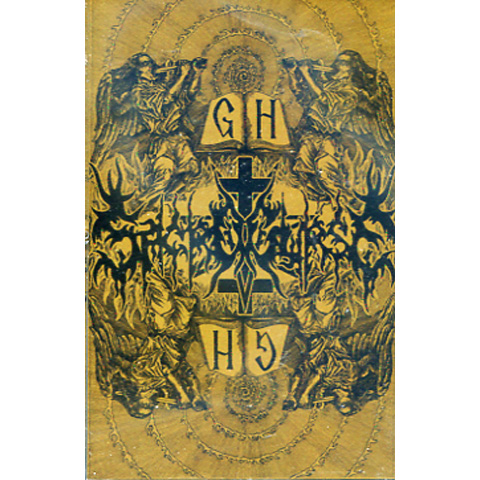 Sacrocurse are a Mexican black/death metal band, influenced by blasphemy, hell and chaos. Their second full length album, Gnostic Holocaust, was released in 2017. The album cuts deep, with sustained screeches of guitars, grinding away in intensity. The vocals are gutsy and deep, yet also raspy and not fully harsh. They reverberate along with percussive vibrations from the guitars and drums. Song structures transition between speedy blast beats that alter into slowed doom-laden moments. Gnostic Holocaust also has a sludginess throughout their sound, also possessing a unique quirk in the vocalist’s style.