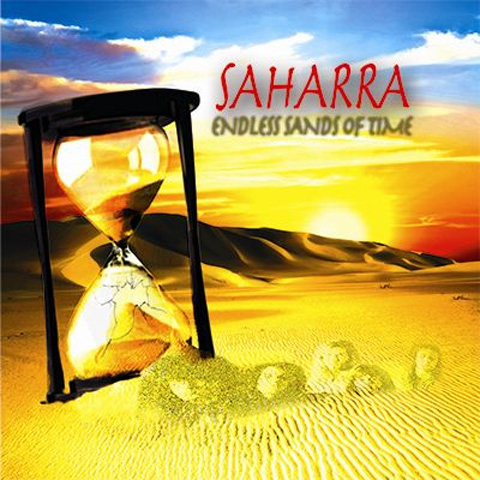 So, back in March of 1991 I was looking for a project to start up. I was in and out of little projects that were just not really motivating. I got a call from a good friend, a Bass player, who was renting a house with a drummer and wanted to jam. They had answered an ad in a magazine for a guitar player so the 4 of us got together to play, Dean Vollaro drums, Dave Thomas bass and Chris Rifkin guitar and myself. Dave and I played together in bands before so the chemistry was there. After 3 weeks of playing, we went into a studio to lay down some tracks so we had something to use to draw a singer. In comes Jeff Kimpland. Jeff jammed with a friend of mine but they had different musical directions. My buddy calls me to set up a meet with Jeff. Jeff and I meet up and I explained my vision. Jeff shared the same vision so I gave him a tape with some lyrics. About a week later, we were in the studio recording Piracy, Fading away, Hands Across The Void and Circles. At this point, Dave left the project and another Bass player friend, Dan Weiner stepped in. Danny got up to speed quickly and we played our first live show in June of 1991. I was constantly writing and we would jam 2 to 3 times a week and played shows on the weekends. Dean Vallaro left the band due to creative differences and now the journey began for a drummer. Our first drummer try out, Jeff Stelmok came in….and that’s all we needed. Jeff filled the gap and within 2 weeks we were playing out again. We had plenty of material so back to the studio we went. This was the beginning of Times Forgotten Sands which name was inspired by the song “25th Hour.” We re-recorded Hands Across The Void, and Circles and added 25th hour, Stay, Listen, Never The Right Time, and Dying Breed. During the recording, Danny left the band and Mike Pisculli filled in for some shows and the final recording. We began putting a press kit together and searching for a permanent bass player because Mike had other band obligations. We hooked up with Eddy Kerns and so the process began again, but yet more setbacks. Creative differences arose so, Chris leaves the band, then my biggest inspiration, my father, passes away suddenly and then Jeff the Drummer was hospitalized. Once the smoke cleared we all had to press on. We auditioned 28 guitar players and finally……Dennis Fermin walks in the door. Now at this point, Saharra was where it needed to be. The line-up was perfect. We were back playing out every week. The crowds were larger the fan base was growing and then a moment in time that we waited for to happened. The owner of a club in NY asked if we wanted to open for Dream Theater. One of the most unbelievable flawless shows we ever played. At this point, Saharra had one of the biggest followings of an unsigned band in the New York area. During our evolution, we had played a club, The Jukebox Cafe which was owned by the president of the biggest rock station in NY. They had a musical talent contest. At the end of the competition,Saharra won. We were then showcased by Capital records. We had our press kit ready and went back into the studio to record new music. Extreme pressure we felt and the game was changing. Unfortunately, during the recordings,tension was growing and musical difference reared it ugly face. Words Of Silence, The Storm, and Where Do We Go From Here, were recorded, and at the end……we departed. Though we remind friends, we all explored different musical directions but knew Saharra was never really finished. June of 1994 we played together for the last time before I moved out of state. Jeff and I collaborated on music for years after that and Dennis and I have worked together on some new music I had written. Communication was never lost. Only up into a few years ago, I discovered a global following of Saharra. I was shocked and inspired by the 20 years of devotion of our true fans. This remastered and unreleased music is for all of you. Thank you for keeping us alive.