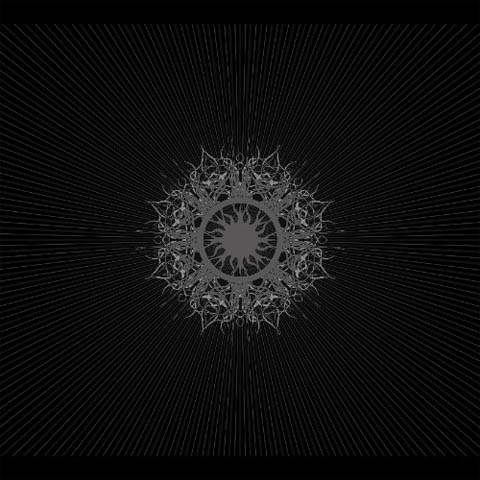 Having temporarily suspended all of their long-term electro-trance ambitions for a remorseless back-to-black metal excursion on 2009’s Above, Swiss musical gypsies Samael apparently decided that the time was now ripe to revisit the hybrid electro/black metal triumph that was 1996’s career-defining Passage album with their next opus, 2011’s Lux Mundi. Well, be careful what you wish for, Samael fans, because your moment of reckoning has finally come, and going back on your vows to worship this momentous event without question will not be tolerated. Lucky for you, Lux Mundi disappoints only insofar as most any second stab at greatness inevitably will: by forgoing the opportunity to surprise or innovate in exchange for the coveted grail of rediscovering that elusive, alchemical formula capable of turning the mundane into magic, musical pyrite into gold. Which is to say that new creations like “Of War,” “For a Thousand Years,” and “In Gold We Trust” do in fact accurately duplicate Passage’s deeply contrasting jagged riffs and swathes of synthesizers, guttural lead croaks, and angelic backing choirs (though rarely the space cadet lyrics), and even its excitement, now and then. These moments seem to take place whenever programmed double bass drums mesh with scintillating keyboard lines on energetic standouts like “Luxferre,” “In the Deep,” and “The Truth Is Marching On,” or when more deliberate offerings like “Let My People Be,” “Mother Earth,” and the mesmerizing “Pagan Trance” (where Vorphalack’s murmured rasps relive the alien horror of Passage’s “Angel’s Decay”) waltz along majestically, like ice-cold comets hurtling across the lightless void. But even though reminders of the roads Samael have since traveled are indeed few and far between (e.g. the rave-ready “Soul Invictus” and the odd groove or vocal style borrowed from Rammstein), to expect another brush with perfection is obviously wishful thinking, Instead, Lux Mundi just gets pretty damn close, and that’ll certainly be close enough for most Samael followers, who can finally find something else to gripe about and start placing bets on which musical direction the band will embark on next.