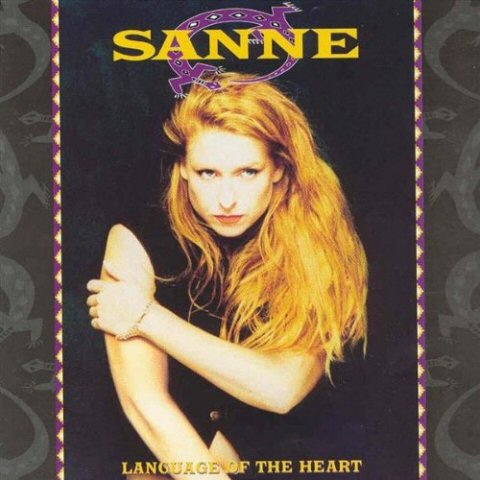 Sanne Salomonsen is a Danish pop singer with a deep catalogue of solo and group output that spans decades. Language Of The Heart is her ninth studio album, released on February the 25th, 1994. After the blues album Where Blue Begins (1991), Sanne Salomonsen recorded a more rock oriented album in Ocean Way Studio in Los Angeles, featuring Little Feat musicians. It was also broadcast internationally, but the breakthrough failed when Sanne waived to move to the United States for the benefit of her son. About the failed Us campaign, Sanne said, “It was not much to make the albums, but to promote them afterwards that was the problem. To me it’s about playing and to combine this with my life North Jutland, Denmark. Trying to be a good mother while constantly travel to United States wasn’t something i was able to combine”. Instead, the singer chose to focus on Scandinavia. In Denmark, the album received three-fold platinum for 150,000 sold copies, and was the best selling album in 1994 with 170,000 copies.