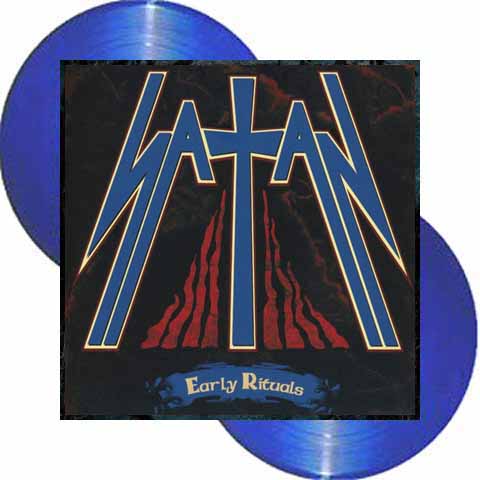 In the 1980s, UK Legendary Heavy Metal band Satan made three different demos which were distributed on cassette tape format. The songs on each demo give the listener a broad indication of where the band was at both artistically and technically. What’s interesting about this release is that it features three different singers and three different drummers. Satan was in a constant state of flux in those early days, energy and free time were all they had. The band is proud of their history and hope you enjoy these now exclusively fully remastered demos.