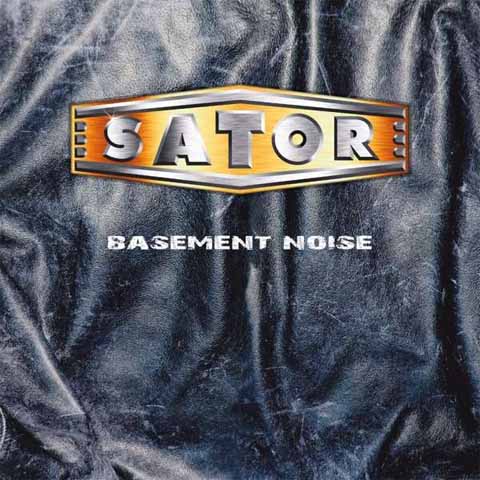 2021 press on black vinyl. For the first time on vinyl.

Basement Noise is the seventh album from Sator. It was originally released in April back in 2006 on the bands own label Planet Of Noise. The album was recorded during a long time at the Music-A-Matic studio which was rebuilt during the recording, so the band had to wait to complete the album. Goodbye Joey is a tribute to Joey Ramone that Kent wrote when Joey passed away. However before the song got mixed Johnny and Dee Dee died too so Kent had to rewrite the lyrics twice.