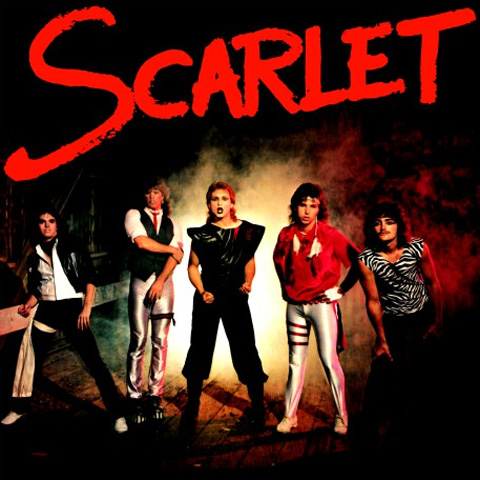 Back in 1982, a gang of four from the streets of Colombus, Ohio, decided to form a band that would kick ass, have sex and play loads of great rock ‘n’ roll music, in a glam attitude. The band released two albums, Scarlet (1983) and Phantasm (1985) on the small US label Bazer Records but their name got lost in space and time. These two albums were brought back to life and released on cd in 2020. So its still time to discover some lost gems. Their debut album features some early US metal with catchy melodic tunes with a dark aura and a shock image. Here you also have their anthem She Taste Like Metal.