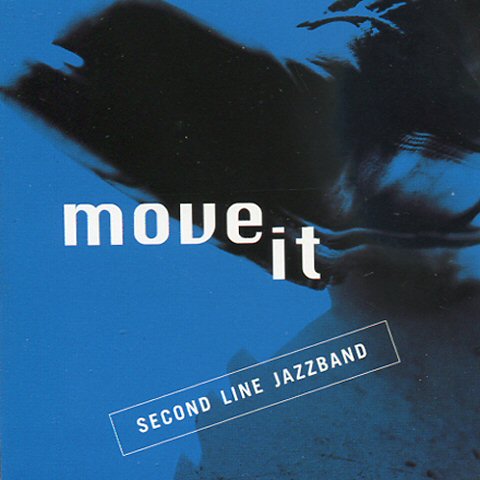 The Second Line Jazzband was formed in Sweden in 1989 and they have since then established themselves in a position as one of the most popular traditional jazzbands in Europe. Original improvisations and arrangements and a tremendous intensity in their playing have given them the opportunity to perform at many jazz clubs and festivals, on TV and radio in, for example, England, Germany, France, Switzerland, Holland, Belgium, Scotland, Northern Ireland, Finland, Denmark, Norway and, of course, Sweden. Many prominent musicians have made guest appearances with the band over the years such as Antti Sarpila, Lillian Boutté and Orange Kellin. The band members comes from widely different musical backgrounds but they all share the love for the New Orleans revival style and the band do their best to keep the New Orleans music alive. The members on their second album are